Last week the NMAF announced the nominees for the 38th annual National Magazine Awards, and one of the most exciting awards is the prize for best Online Video produced by a Canadian magazine. This year the judges have selected 5 finalists for the award. Gold and Silver winners will be revealed at the National Magazine Awards gala on June 5 at the Arcadian Court in Toronto. [Tickets & Gala Info].
And the nominees in Online Video are… 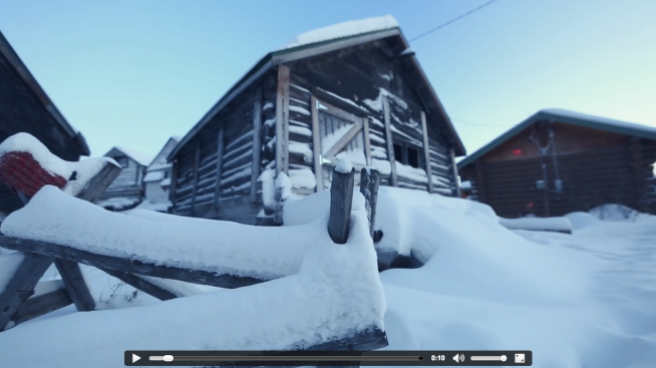 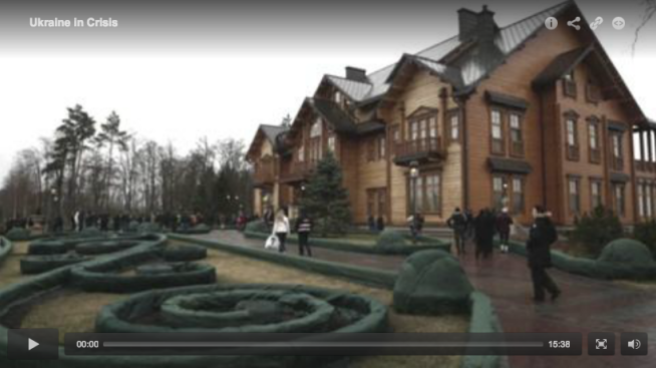 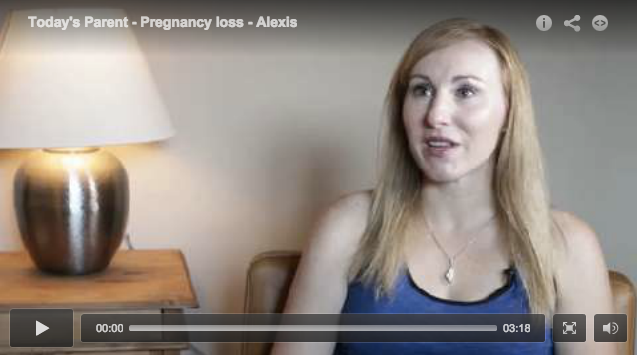