This year’s National Magazine Awards are coming up on June 5 and Canadian magazine creators and readers are getting excited to see who will win this year’s awards. The finalists have been announced and this year’s jury has nominated nine finalists for the award for Portrait Photography.
The Gold and Silver winners will be announced at the 38th annual National Magazine Awards gala on June 5 in Toronto. [Tickets & Gala Info].
Here are the nominees for Portrait Photography:
Cottage Life
Multiple award-winning photographer Daniel Ehrenworth captured a series of photographs showing famed Canadian astronaut, Chris Hadfield, at his cottage on Stag Island in southern Ontario. 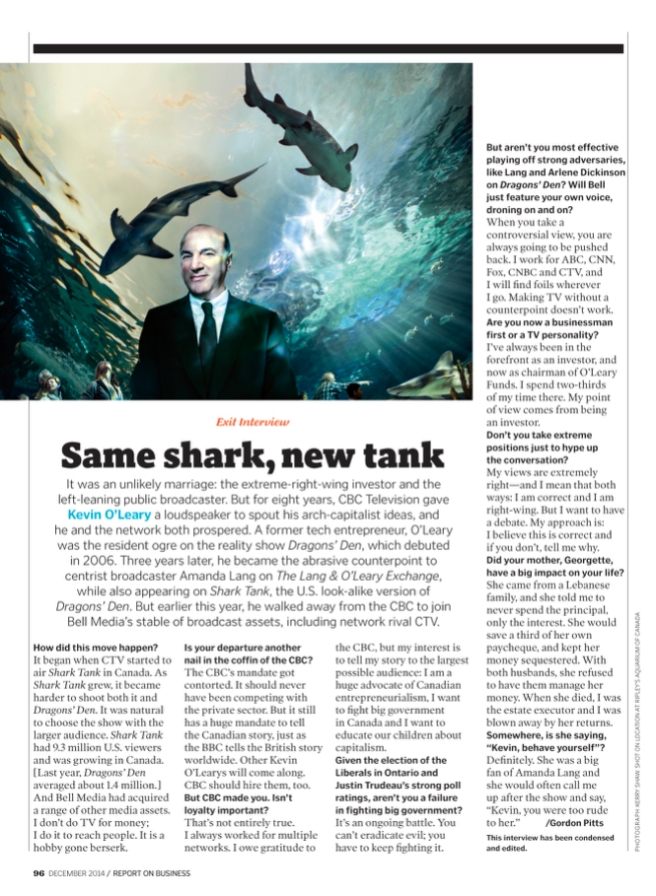 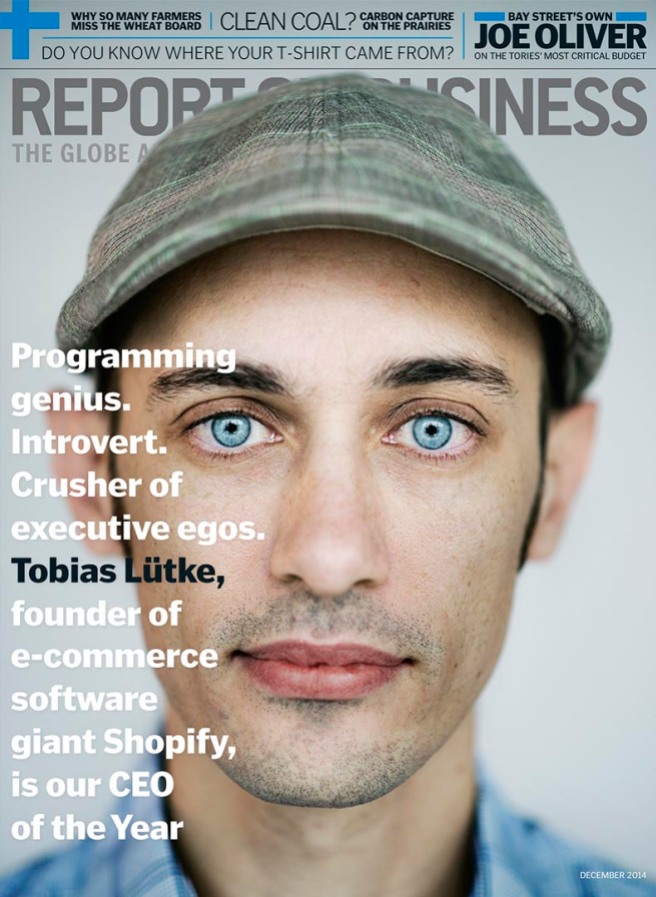