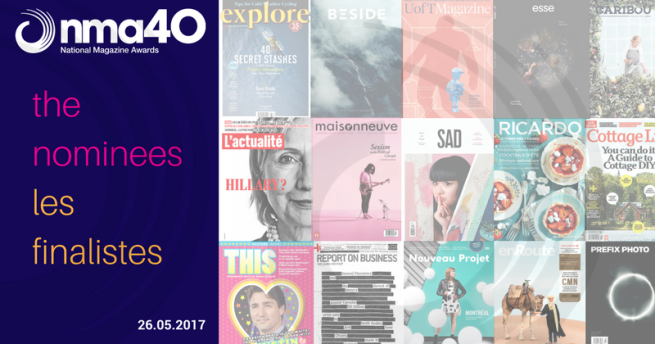 The National Magazine Award for best Art Direction of an Entire Issue is the top design award presented to a Canadian magazine, honouring the art director or team that produced the most outstanding magazine issue of the year from a design perspective.
Previous winners include Canadian Art (3 times), Shift (also 3 times), Saturday Night, and Outpost, and more recently Azure, Nouveau Projet, UPPERCASE, Report on Business, fshn unlimited, and, of course, that famous issue of The Grid with the sperm donors.
This year’s National Magazine Awards jury considered another stunning set of magazines for Best Art Direction of an Entire Issue, an award generously sponsored by TC Transcontinental Printing, Canada’s largest printing company and the printers of the 40th anniversary NMA program.
On April 20 we announced the nominees for the 40th anniversary National Magazine Awards, and we are excited to welcome Canada’s best photographers, art directors, stylists, writers, editors, and more to the gala on May 26. [Tickets] 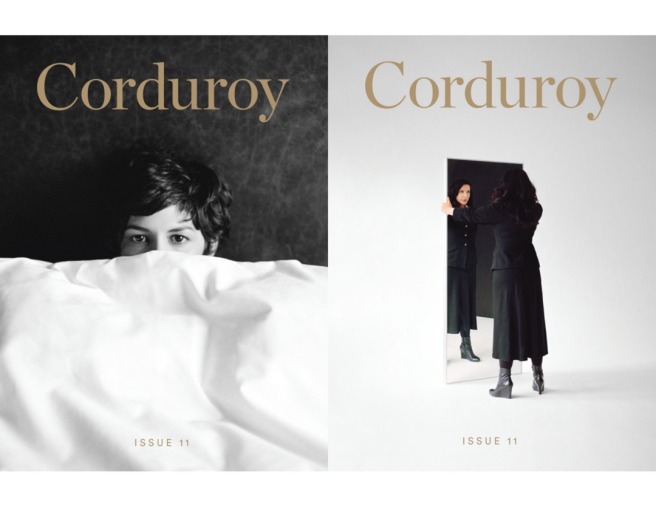 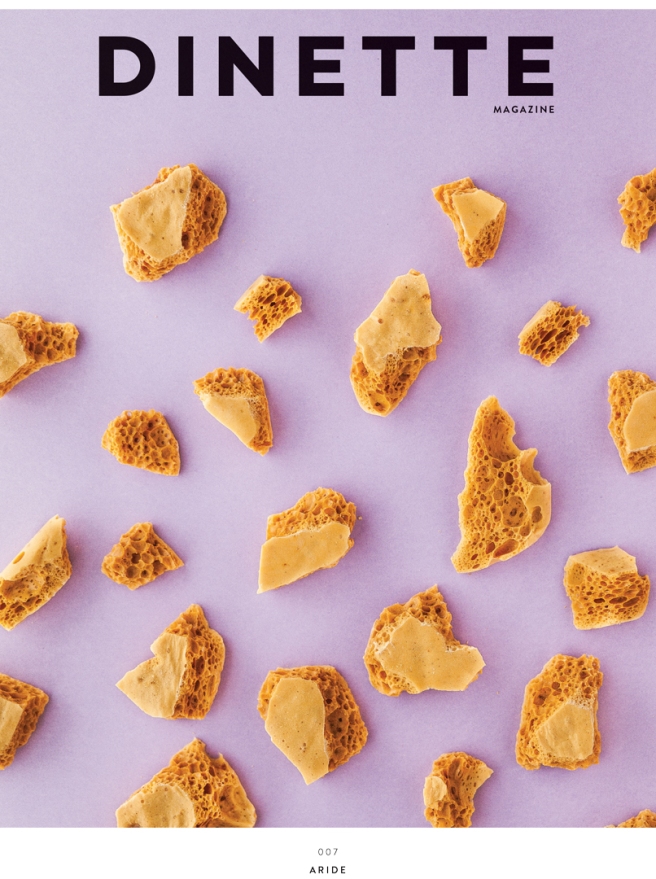 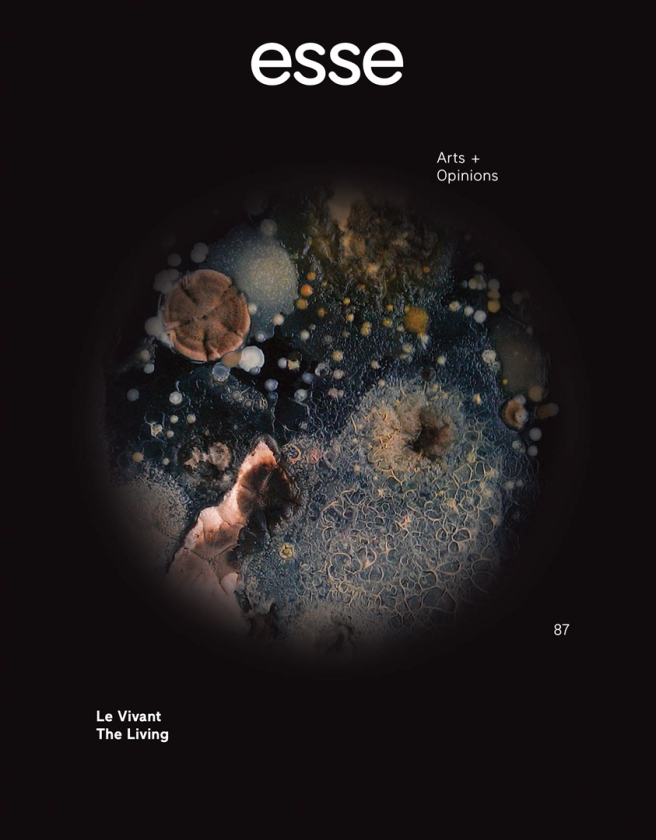 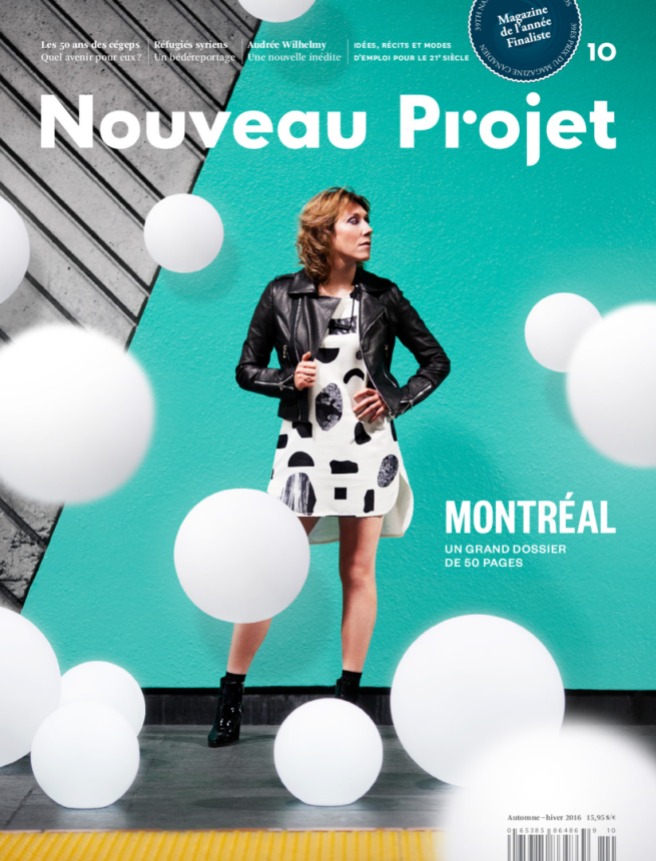 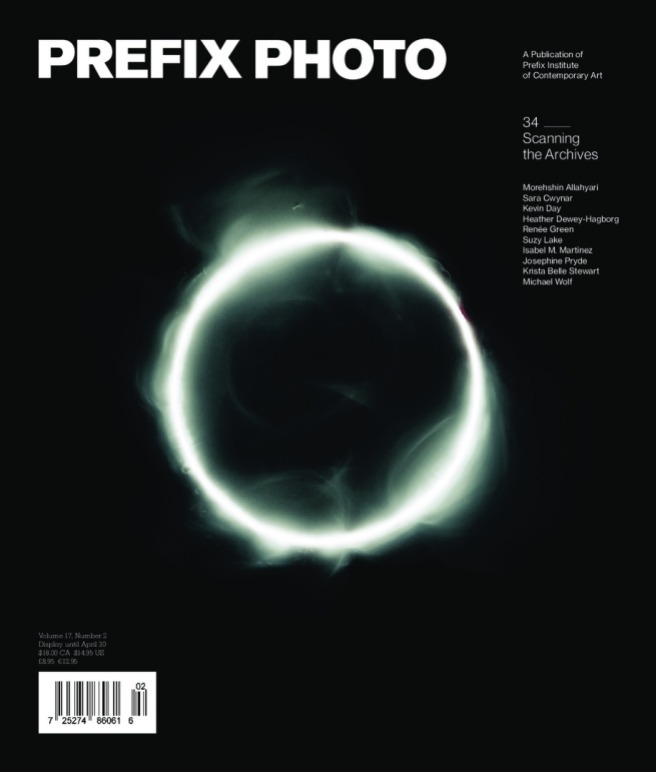 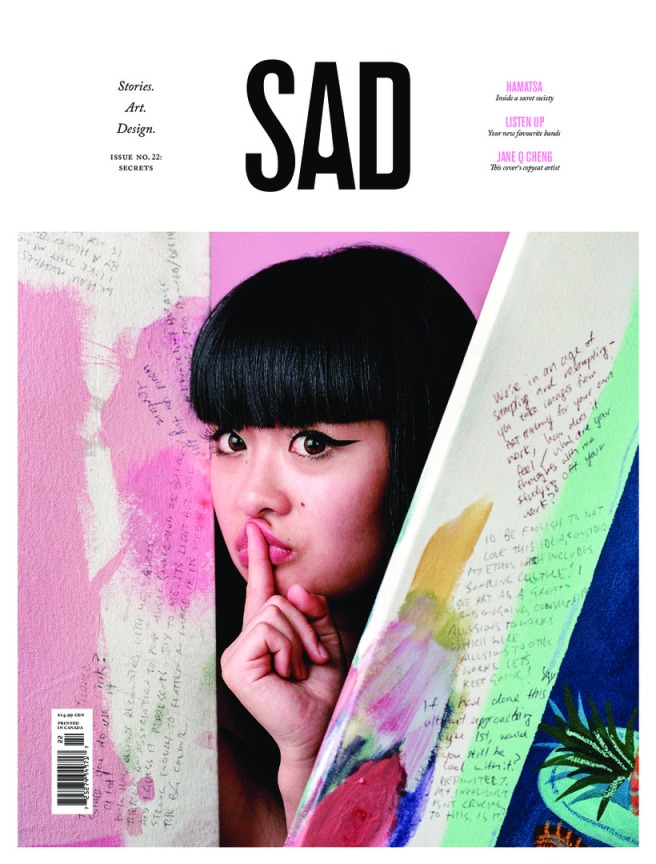 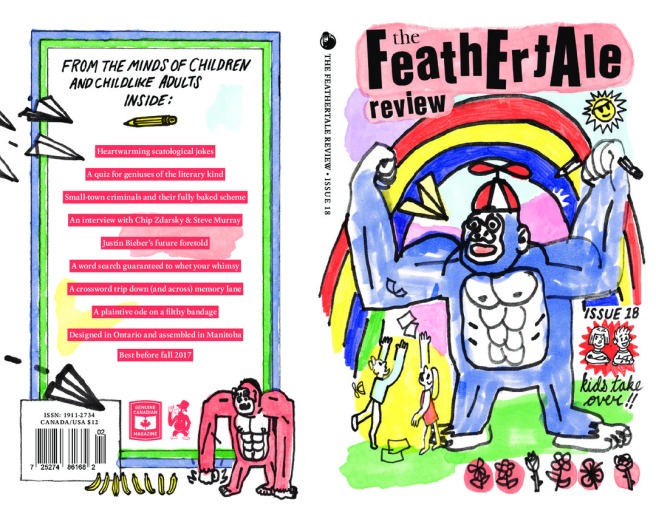 The winner of the National Magazine Award for Art Direction of an Entire Issue will be announced on May 26 at the 40th anniversary NMA Gala in Toronto.
Tickets are on sale now.
Check out all the nominees for the 40th anniversary National Magazine Awards.
Follow us on Twitter @MagAwards for all the nominations news and an awesome live feed on the night of the gala. #NMA40. 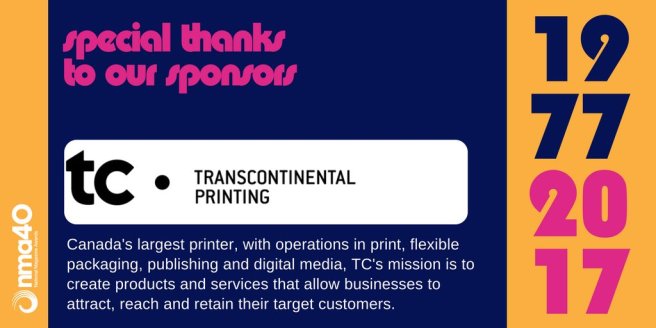