The National Magazine Award for best Art Direction of a Magazine Article honours the design team that creates the best visual package of a magazine story, spread or section. 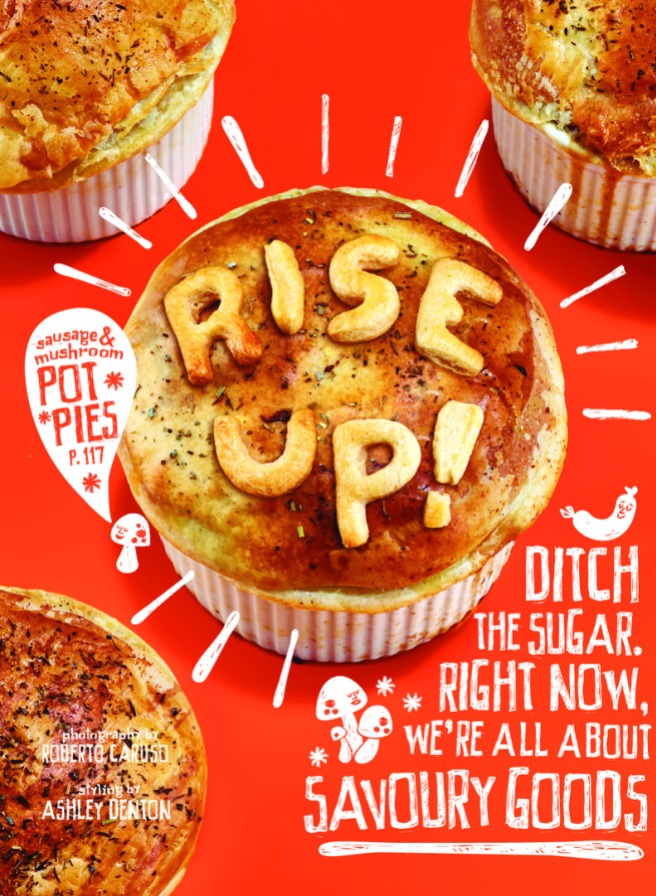 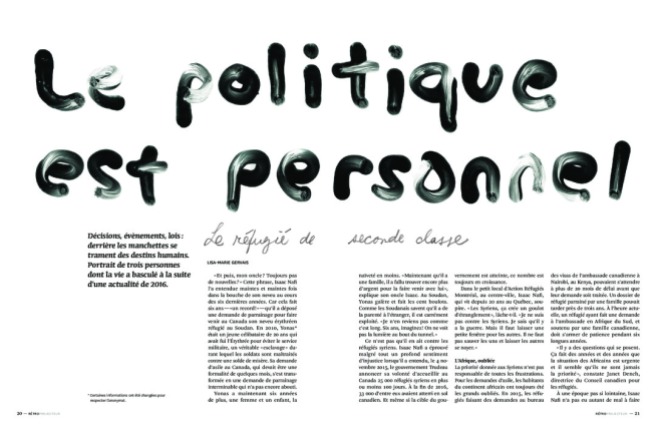