The Alberta Magazine Awards are coming up on March 5 and the finalists have been announced. Here’s a look at the five nominees for the award for Best Magazine Cover. They’re all spectacular and one will be the winner announced next Thursday in Calgary. Vote for your favourite below. 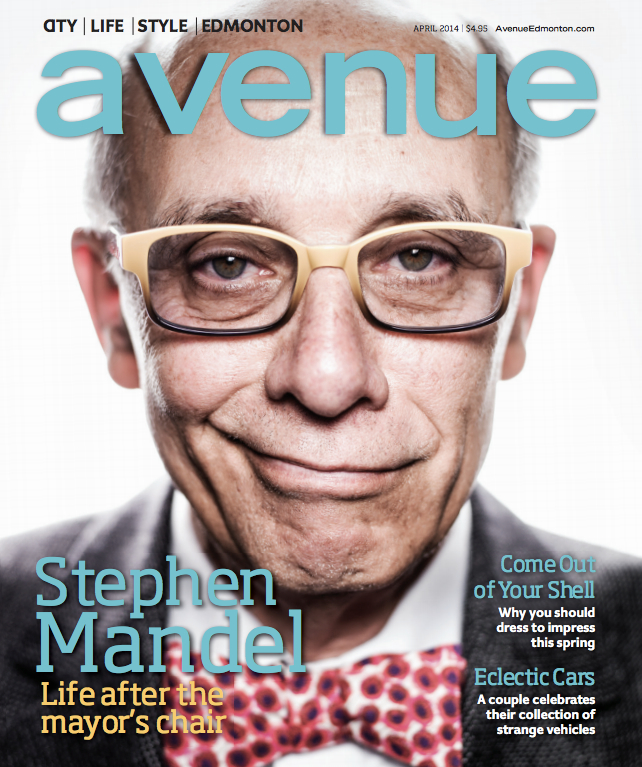 New Trail, Who Will Lead Us Next? Autumn 2014. Marcey Andrews, art director.