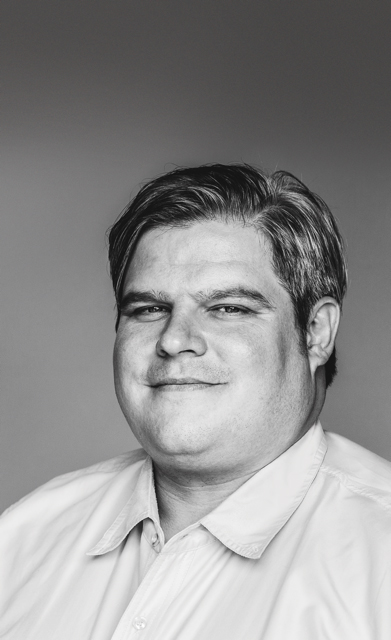 Steven cares about his community and is dedicated to creating stories, in print and online, that will engage and challenge readers to have a greater stake in their city. Steven is known for his leadership, his innovation, his thoughtful and challenging mentorship of writers and his dedication to maintaining their unique voice as he provides editorial guidance. In addition to his editorial leadership, Steven is a strong advocate for the larger publishing industry. He serves as an AMPA board member, and represents the periodical industry to Access Copyright, talks about industry opportunities to students from junior high to post-secondary, and is called upon regularly for his commentary in the broadcast media.